Why Is the Smell After it Rains So Appealing? The Petrichor phenomenon 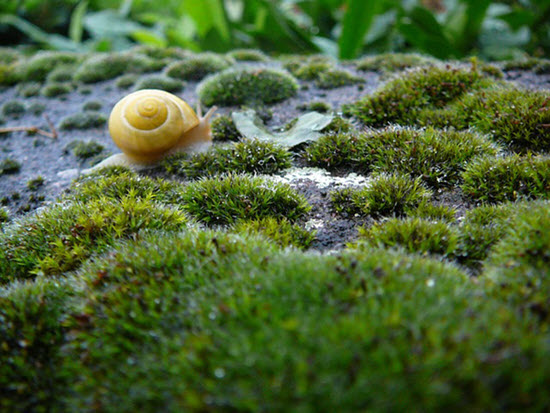 How many times have you had to rush outside during or after a storm just to enjoy the evocative, fresh, and sweet smell? If you have done it uncountable times, then you are not alone.

I mean, who doesn’t love petrichor—the irresistible fragrance that comes with rain after a dry season? As a matter of fact, perfumes with the petrichor aroma have become very popular recently as people try to recreate the awesome smell of rain for the dry seasons.

In this article, we shall dissect this phenomenon and establish why/how it occurs and why human beings across the world love it. But first, let’s learn a little more about the petrichor meaning.

The Origin of the Term Petrichor

Over half a century ago, two Australian scientists—Isabel Joy Bear and Richard Thomas—were able to establish that the nice rainy-day smells originate from organic substances that reside in the soil. To do this, they heated different rock samples to rid them off all chemicals and then kept them outside to be rained on.

After multiple experiments, they found out that, without any traces of chemicals, all it took the rocks to produce that aromatic rain smell was a little wetness. Therefore, they concluded that the organic components in the earth must be the custodians of the aroma, and that rainwater ignites it so that we humans can detect its presence.

When publishing their research findings on Nature, a popular scientific journal at the time, the duo branded this smell after a rainfall as “Petrichor.” They had used rocks for their study, so they incorporated “Petri” into the name, which is the Greek translation for stones.

Because the source of the organic substances that caused the smell was a mystery to them, the duo added the prefix “ichor,” which means “the blood of the gods” in Greek. That’s how the term petrichor was born.

A Scientific Explanation for the Petrichor Phenomenon

Modern scientists have conducted many studies in a bid to better understand why the smell after rain is so appealing. Professor Mark Buttner, the head of molecular microbiology at the John Innes Centre, is among those scientists.

According to him, soil contains bacteria known as Actinomycetes and Streptomyces which secretes sweet-smelling molecules called geosmin whenever it rains.

Buttner also argues that plants release aroma-rich molecules known as terpenes into the atmosphere, which are then carried to the soil by falling raindrops. When all these molecules combine, their smell gets amplified and, as the raindrops hit the ground, they force the smell from the soil and into the atmosphere.

The Psychological Aspect of the Petrichor Phenomenal

There could be an even more intimate explanation for the petrichor meaning: The smell after rain is scientific, but what exactly sets it apart from other smells? Why do people find it more appealing than nearly all other natural smells?

Well, you probably have noticed that the petrichor aroma is strongest during the first rain preceding a long dry spell. Our ancestors saw that as a covenant that marked the ushering in of a new dawn.

Rainy seasons brought with them plenty of food for the people and their animals, and also made game meat plentiful and easy to catch. Anthropologists, therefore, argue that because our ancestors held rain in very high regard, they just had to love the smell that came with it.

Modern human beings still have a unique attachment with their ancestors, their civilization notwithstanding. We still see rain as a source of food, and that’s why, even after everything else has evolved, our love for petrichor is still intact. 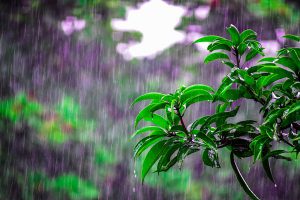 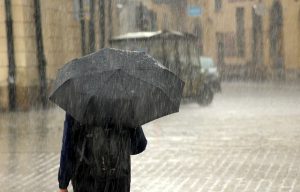 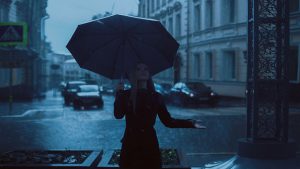 Pluviophile Meaning: Who They Are, What Defines Them, and Everything In-between