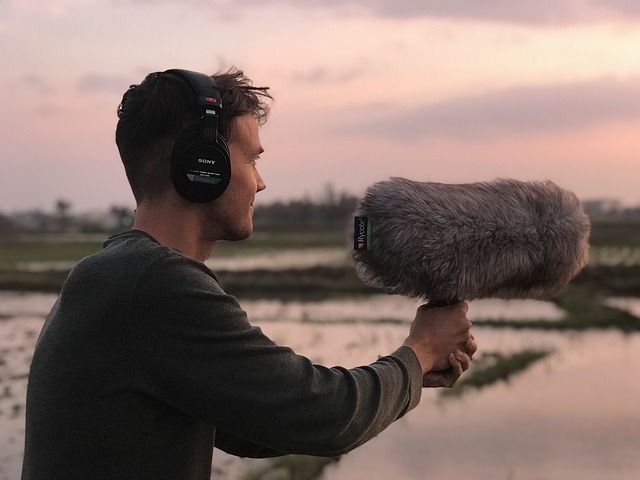 Is there any psychological or physical explanation for the calmness and fearlessness that engulfs you when you listen to the sound of rain or the babbling sounds of a nearby river?

Of course, there is no denying that natural sounds have a unique connection to the human brain and body. That is the connection that this post seeks to unearth. But before we delve into that, do you understand the sound of rain?

Understanding the sound of rain

To help us understand what the sound of rain is, we need to appreciate these three facts:

Using the three facts, how would you describe the sound of rain?

The sound of rain is the sound millions of raindrops make due to air/wind resisting their free fall. Coming from 2,000 meters high and at a speed of 9.8m/s, the raindrops cause immense air vibrations, which are then propagated to our ears as the sound of rain.

That sound is amplified when thousands of 300mg-raindrops simultaneously hit the earth’s surface, house roofs, or trees at top speed.

But what makes the sound of rain so unique?

Well, unlike the noises that your colleagues or car horns make right, left, and center, the sound of rain originates from a specified direction. That uniformity makes it easy for the human brain to process sound without distractions.

The sound of rain is also not as irritating as other sounds because it is always evenly and monotonously propagated in the atmosphere, unlike other sounds whose intensity fluctuates so irregularly and crudely.

The intonations of rain sounds are gradual and subtle, unlike other sounds (clock alarms, phone ringtones, door knocks, etc.), which pitch quickly and unexpectedly, in most cases forcing your body into a “fight or flight” sympathetic response. All those factors make the sound of rain calming, soothing, and parasympathetic.

How does the sound of rain affect humans?

Although people react differently to the sound of rain, most see it as a sleeping aid. It covers all the annoying noises that keep many awake at night, precipitating a calm, peaceful sleep. That is the primary psychological explanation of why people love the sound of rain.

The secondary explanation, on the other hand, is that humans start interacting with water right from their time in the womb (amniotic fluids), and that makes the sound of water nostalgic.

Water makes babies feel safe while in the womb, and that presets the brain to feel some sense of security whenever it hears the sound of the water, be it from the rain or a river.

Regarding the physical explanation, humans associate the sound of rain with romance and love-making. Fact: The sound of falling raindrops turns many people on. You probably can attest to that. 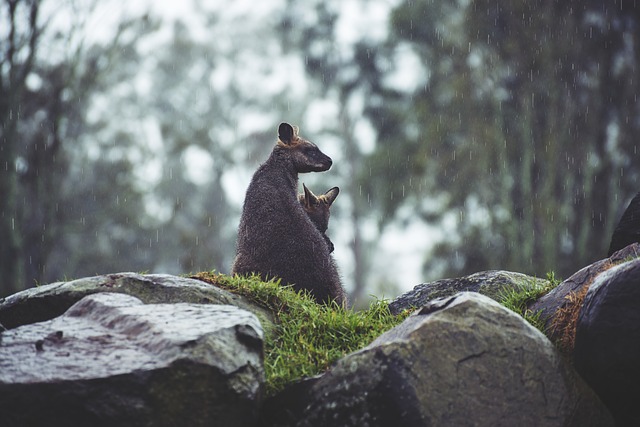 Does the sound of rain affect animals?

If your pet gets anxious, or nervous when it rains, you can change that by taking him or her out in the rain and engaging in the outdoor activities he/she likes most. He/she will gradually start enjoying the rain and its sounds. 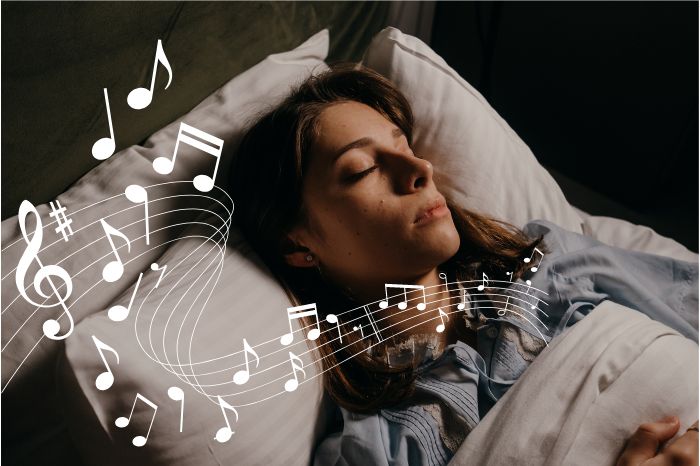 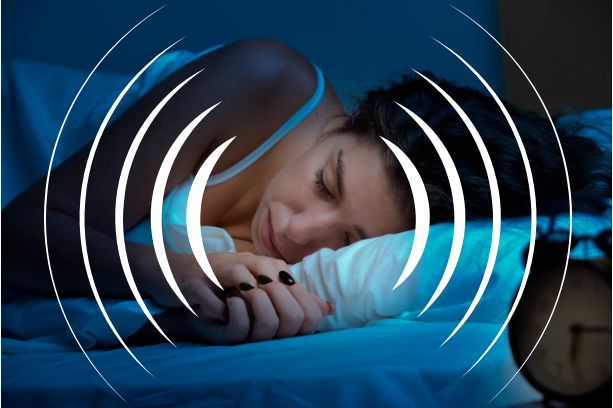 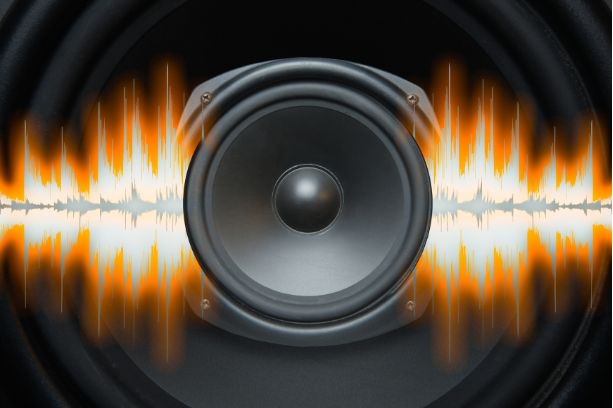 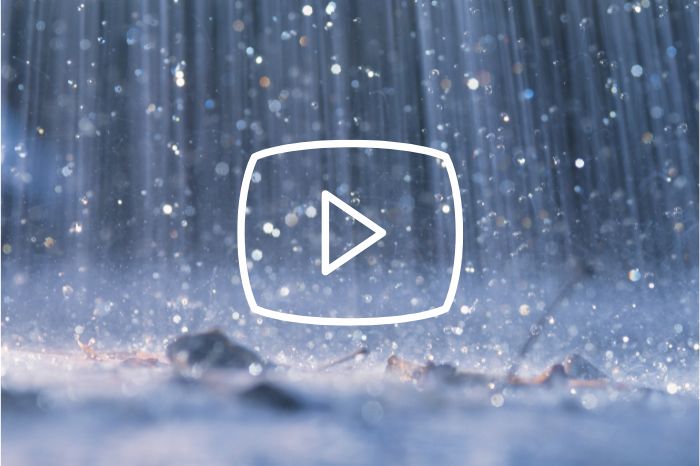 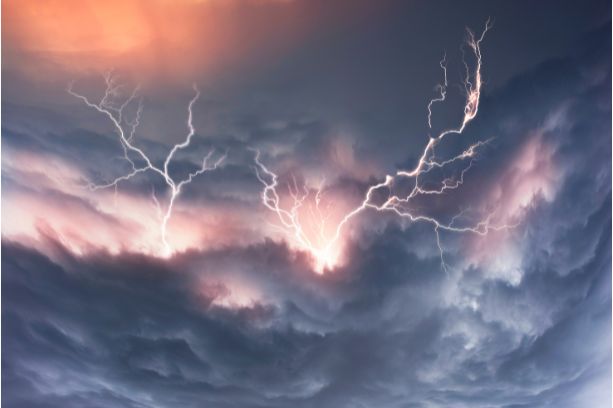 Rain And Thunder Sounds for Sleeping or Studying 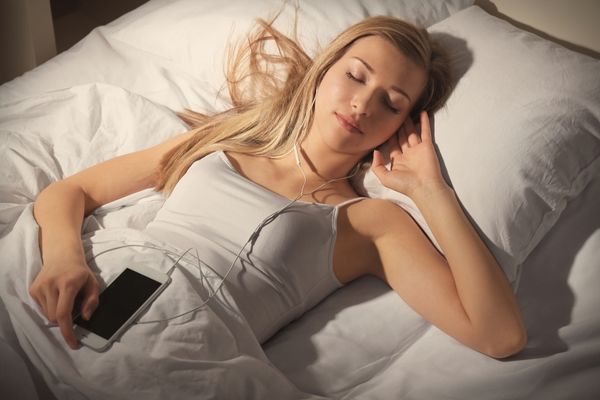 Why Do Rain Sounds Help You Sleep Quick And Deep