Pluviophiles are people that love rain and everything about it. They speak a lot about how nice rain is and how much they like it, but what does being a pluviophile say about you? What might someone think if you told them you’re a pluviophile? Hopefully something nice! Read on to find out!

What does liking rain say about you?

What does being a pluviophile say about you? For starters, it can say that you like to do things differently from most people. You’re not afraid to shake things up. While others groan and complain about rain, you welcome it with open arms.

Another thing it can say about you is that you’re an emotional person, i.e., you’re someone that is aware of their own emotions. Unlike others who may shy away from their own feelings, you see the falling raindrops and introspect.

You’re also more deeply connected to your environment than others. The sights, smells and sounds around you take hold of your interest and pique your curiosity.

If we consider that rain can be an excuse to stay inside, we could say that you might be an introvert (more on this further in the article). When it rains, many of us are forced to stay inside and get bored.

However, suppose you’re someone who actually likes the rain. In that case, this situation presents itself as an opportunity for you to either sit and observe the changes in your environment or go out and have a jolly good time in the rain!

Why are some people Pluviophile?

There are many reasons why someone would become a pluviophile. It could be because rain holds special memories for them of their parents, loved ones, or even just of themselves as a child. One reason could be that they enjoy the changes in their environment that rain brings with it. It helps flowers bloom, plant life grow, animals get a break from the scorching sun and there’s a green carpet everywhere you look.

There could also be neurological reasons for becoming a pluviophile, such as having ADHD or anxiety:

This might just mean that rain could play the role of natural white noise and help people with ADHD concentrate and be a reason why someone with ADHD becomes a pluviophile!

Does rain help with anxiety?

As with ADHD, rain can help you if you’re an anxious individual. The smooth, constant sound that rain makes is determined by your brain to not be threatening which then releases hormones that make you feel good. Rain also brings a cold environment with it alongside clouds that cover the sun, creating an atmosphere that works together to bring down nerves. This might be another reason why someone becomes a pluviophile.

Does being a Pluviophile mean you’re an introvert? 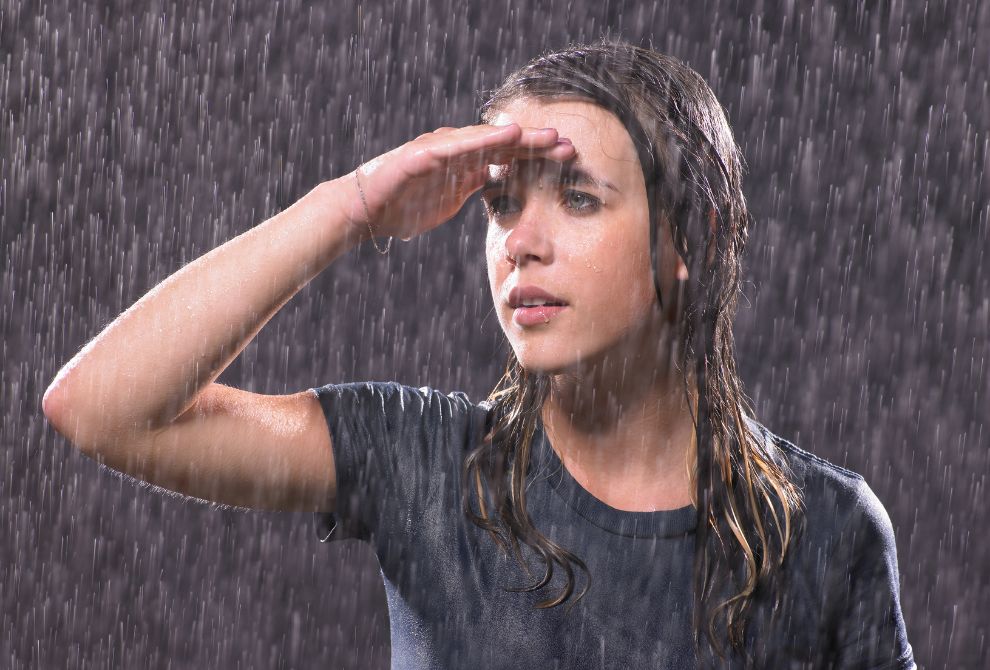 Now while pluviophiles and introverts have these overlapping qualities, they aren’t the same people. You could still be an extrovert and be a pluviophile, it’s completely possible. Vice versa, you could be an introvert and be a heliophile (someone who likes the sun). It’s just that the chances of you being both of these options together are higher than not.

To conclude, the answer to the question, “what does being a pluviophile say about you?” could be a wide variety of things, from being an introvert to having anxiety, from being in touch with your emotions to just wanting to splash around in the rain. All of this variety shows that it does not matter what a pluviophile might say about you. All that matters is how you feel about the rain! 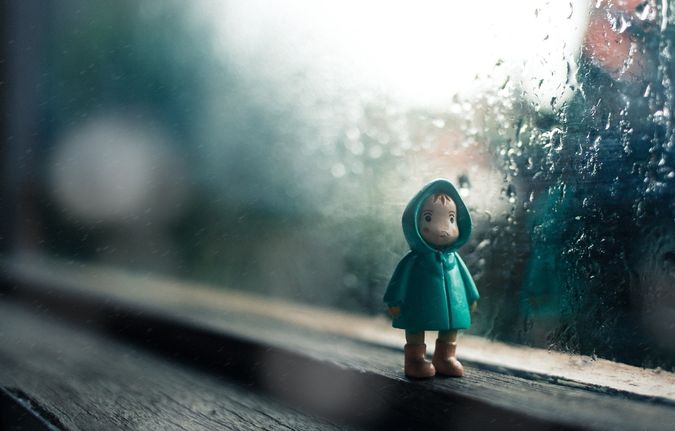 What Is a Pluviophile? The Full Guide of Rain Lovers 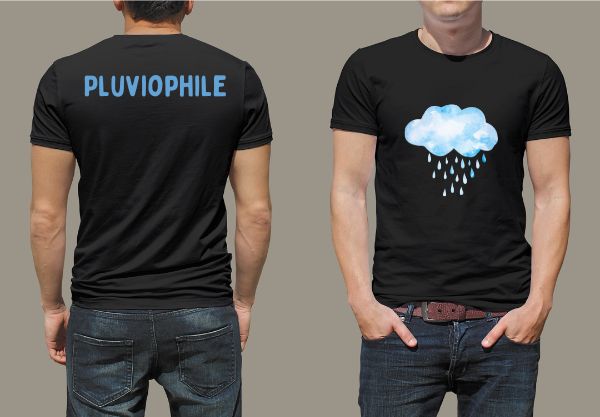 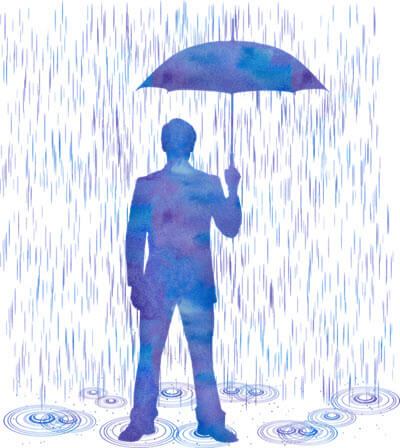 Test Yourself, Are you a Pluviophile? 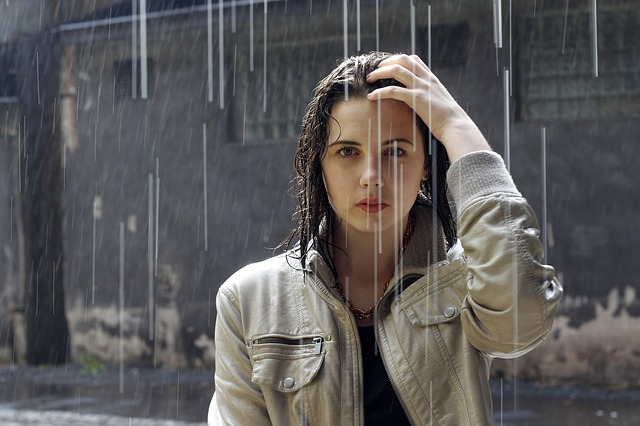 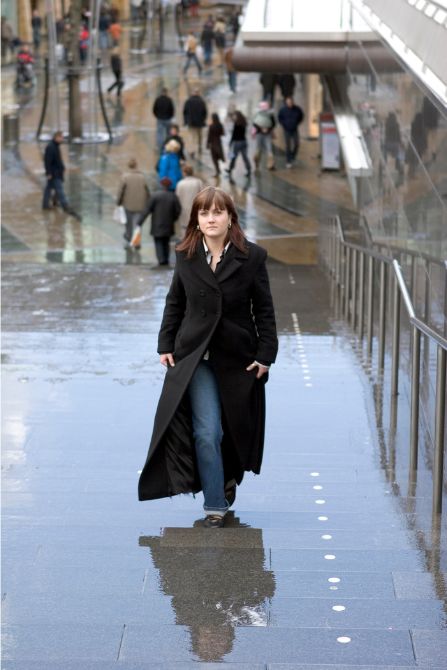 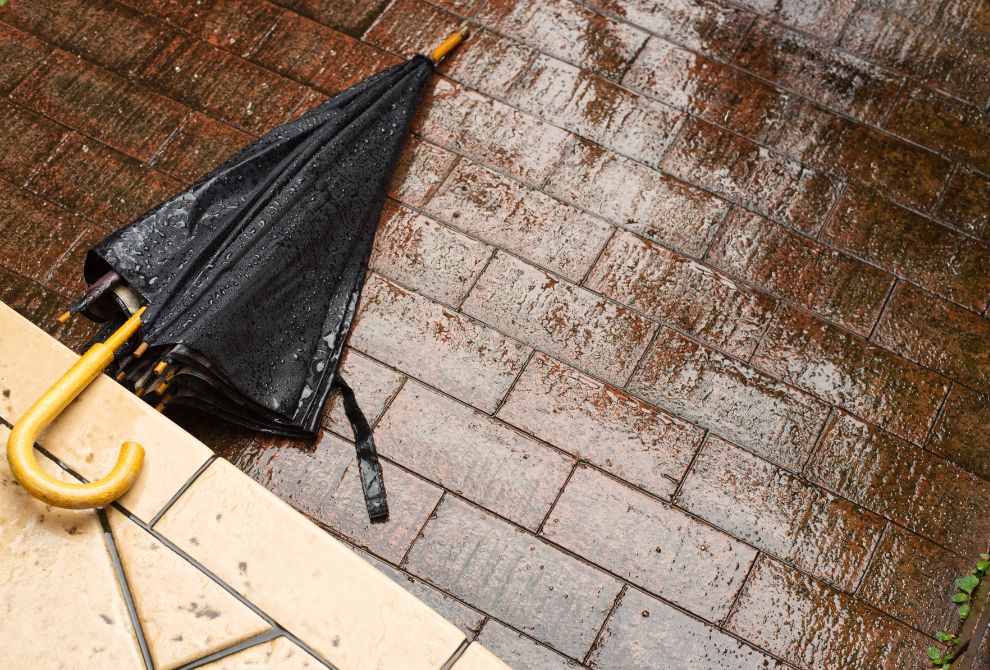