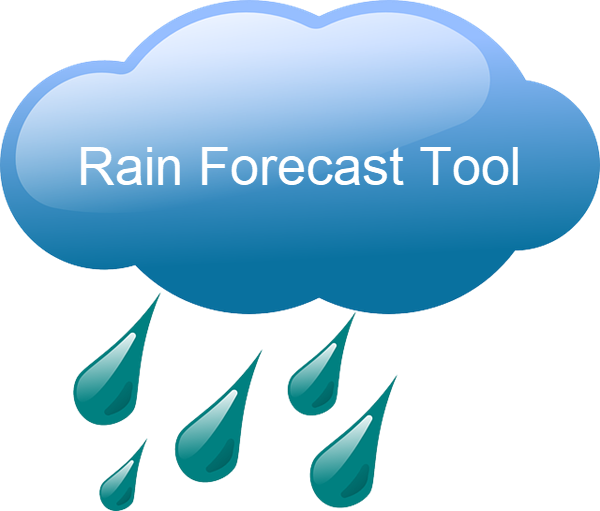 View Product
View Store
Experts rely on weather radar to research and profile the weather patterns of a given location. These patterns come in handy when it comes to predicting the climate of that location, which in turn makes it easy for people- farmers, pluviophile's, and nature enthusiasts- to plan their outdoor activities. The significance of this tool can never be overemphasized.

What Is Rain Forecast map? 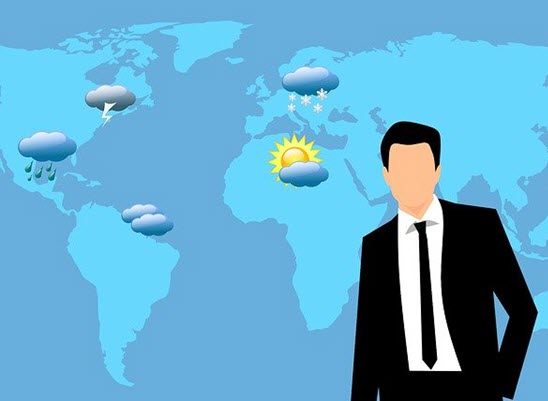 If you are enthusiastic about rain and weather in general, you probably have heard of weather or rain radar.

Radar is a short form of Radio Detection and Ranging. It is a technology that was incepted in the run-up to World War II as a military tool but later developed to become an important weather monitoring tool. It is used to detect raindrops in the atmosphere and to predict the possibility of thunderstorms, cyclones, and intense rains.

How Does Rain Radar Work?

This effective rain detection tool emits pulses of microwaves into the atmosphere, the waves are reflected from the raindrops in the form of light signals, and then the device measures the intensity of the reflected signals.

In the US alone, there are more than 120 rain radar sites that help the country’s met department to keep an eye on the skies. Doppler weather radar is also being gradually embraced world over due to its ability to not only predict the intensity of rain but to also measure accurately the frequency of raindrops and speed of the winds that carry the rain.

Why Is Rain Forecast Important?

The right question should be: What would the world be without this all-important tool? Rain radar has revolutionized how we used to look at rain, from a random and unpredictable natural occurrence to a well-calculated and easy to predict occurrence.

This tool has helped save countless lives and trillions worth of property by estimating the precise location of destructive tornados way before they strike. And because it is easier to effect mitigation measures after determining the structure of a storm, severe weather seasons no longer tear through or destroy towns in the magnitude they used to several decades back.

Are You A Pluviophile?

This Is Why You Should Check Rain Forecast before Heading Out

There is a unique aspect of the rain that just carries every pluviophile to nirvana. It helps you transition to a state of peace. Catching a cold the next day or getting your clothes wet is the least of your concern. Of course, the feeling the water on your skin makes you feel alive.

But even with all that, you need to know when it is safe or unsafe to be out in the rain.

Rain radar provides Pluviophiles with actionable data that help them enjoy rain safely. It measures the exact amount or quantity of rainfall, locates precipitation in your area, and determines the exact speed of a sighted precipitation.

In a nutshell, this tool helps you take charge of your pluviophile lifestyle. Remember to learn how to check the rain radar for real-time forecast from our site.