How to Pronounce Petrichor 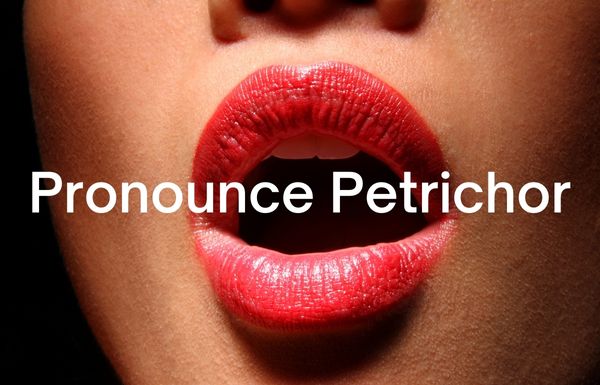 So, you’ve finally found the word for the pleasant smell after the rain – petrichor. But how exactly do you pronounce it? After all, it’s not exactly an everyday word. Don’t worry – petrichor isn’t as hard to pronounce as you might think.

In this article, we’ll show you how to master petrichor pronunciation, so you can confidently use it in conversation.

Petrichor Pronunciation is a combination of two distinct words – petra and ichor. Petra means “stone” in Greek, while ichor is the fluid that flows in the veins of gods and immortals in Greek mythology. When combined, petrichor refers to the pleasant smell of stones after they’ve been washed by rain.

First things first – the word is pronounced: “pet-ruh-kawr.” The emphasis should be placed on the middle syllable. To break it down further, let’s take a look at each part of petrichor.

Now that you know how to pronounce petrichor, try saying it out loud. You can practice petrichor pronunciation with a few sentences, making you more comfortable using it in conversation. For example, “The petrichor smell is so pleasant after the rain!” or “My favorite petrichor scent comes from the stones near my house.”

If you want to learn petrichor pronunciation in more detail, here’s a step-by-step guide for saying it correctly.

2. The following two syllables form a diphthong – pet-ruh. Start with a short, sharp “R” sound, followed by a “UH” that should be slightly emphasized. Put together, this should sound something like pet-ruh.

3. Finally, the last syllable is “KAWR.” Start with a hard “K” sound, followed by an “A” like in the word “father,” and then finish it off with an emphasized “R” sound. You should pronounce it the same way “core” is said in the word “core curriculum.”

When put together, petrichor should sound something like pet-ruh-kaw.

Is The British Petrichor Pronunciation of Petrichor Different?

In the UK, petrichor is pronounced “pet-ruh-kaw” with a slightly softer “K” sound, and the accent is placed more on the first syllable, pet.  The “r” at the end is usually omitted in British petrichor pronunciation.

Here’s a more detailed guide to petrichor pronunciation in British English: Start with a hard “P” sound as it would sound when you say “picture,” then make a soft “eh” sound as you would in “bed,” accompanied by a hard “T” as in “truck.”

The next syllable is “ruh,” as in “rubber.” The last syllable is the trickiest part of petrichor pronunciation: it combines a hard “K” sound and an “aw” sound. It should sound like the word “all” but emphasizing the “K” sound more.

So, petrichor pronunciation in British English is pet-ruh-kaw, with the “r” at the end often omitted.

How Do You Phonetically Pronounce Petrichor?

Phonetics studies speech sounds and how they are produced and articulated. While phonetics may seem complex, petrichor pronunciation is actually quite simple. This petrichor phonetic pronunciation guide will help you sound like a native speaker in no time:

The phonetical pronunciation of petrichor is “pɛt.ɹɪ.kə, -ˌkɔ”. This is the International Phonetic Alphabet (IPA) notation for petrichor pronunciation.

This pronunciation may seem a little messy at first glance, but broken down, it’s fairly easy to understand.

The “pɛt” part should sound like “pet.” The “ɹɪ” part is pronounced like the “r” in the word “per,” and the last syllable – “kə, -ˌkɔ” is pronounced like a combination of the words “core” and “call.” Simply pronounce a hard “K” followed by an emphasis on an “aw” sound.

Now that you’ve learned the petrichor pronunciation, you can use it confidently in conversation. Whether you’re talking with friends or writing an article, petrichor is a great word to add to your vocabulary – and now you know exactly how to pronounce it!

* Learn how to Pronounce Pluviophile * 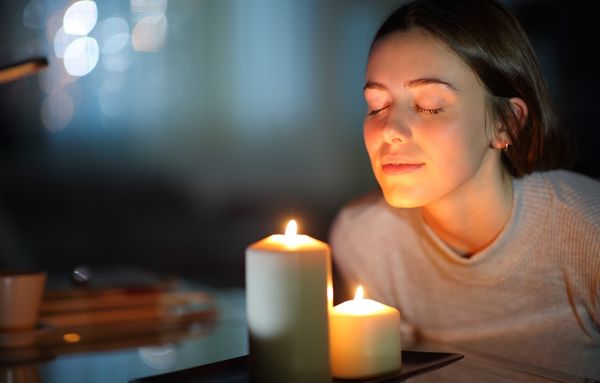 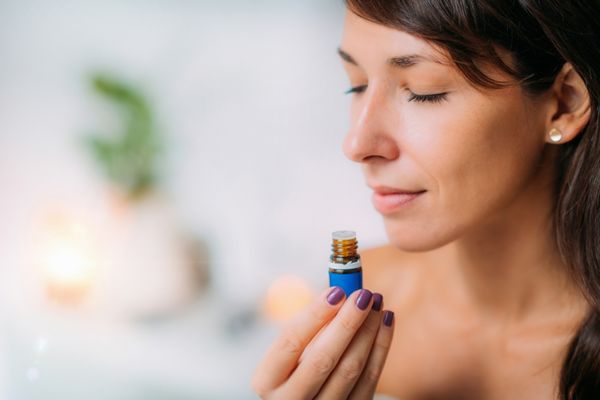 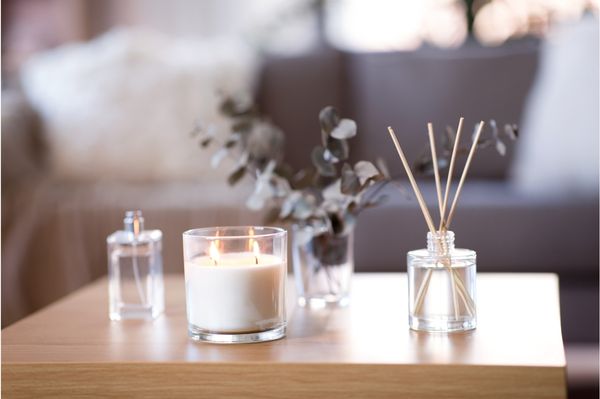 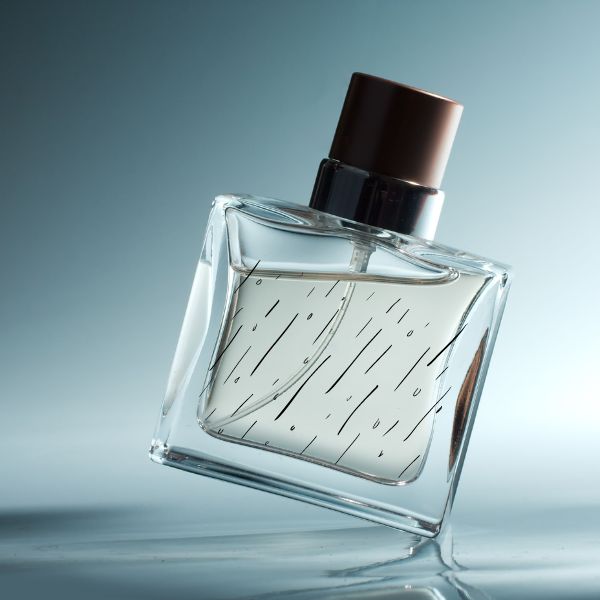 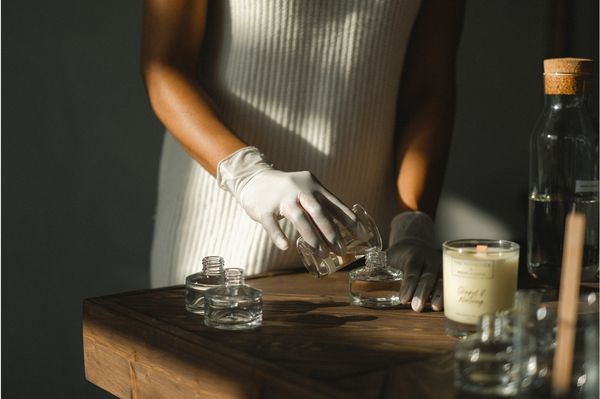 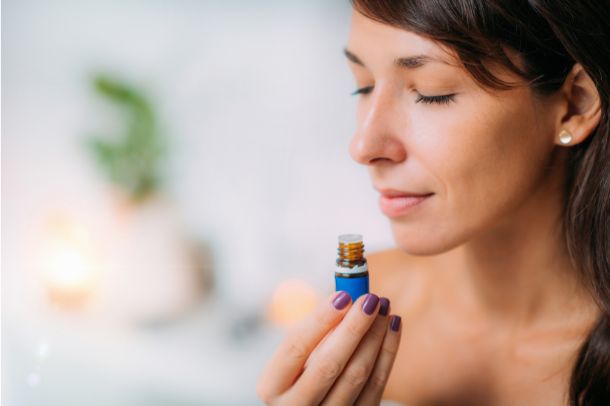